Before gluing yourself to the television for the big game today (*ahem* Puppy Bowl), catch up with what you may have missed in the week in geek.The last week of January was filled with plenty of good and exciting news. Some things are tl;dr, but we promise you won’t find anything long here.

∴ It seems each week there is more and more exciting news between the two comic industry giants. This week on the DC side, Mehcad Brooks was cast as Jimmy Olsen in CBS’ upcoming Supergirl series. Brooks is known for his roles on TV dramas such as Necessary Roughness and True Blood. 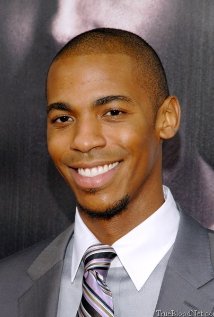 ∴ On the Marvel side, Netflix’ A.K.A Jessica Jones has found another character for the series. Rachael Taylor will be filling the shoes of Trish Walker, also known as Hellcat. Taylor has acted in Transformers and Grey’s Anatomy previously. 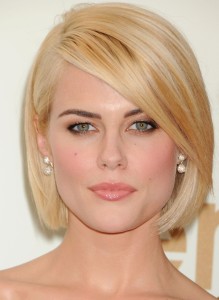 ∴ While the release of Game of Thrones Season 5 trailer excited many fans, the announcement that George R.R. Martin’s next book in the series Winds of Winter, won’t be seeing bookstore shelves until at least 2016 bummed everyone else out. Just be certain that everyone you love will die. 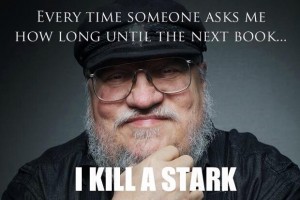 ∴ If you haven’t picked up a gaming controller in years you may have missed the wildly successful various LEGO series. LEGO announced just this past week that they will be adding two new major titles; LEGO Jurassic World and LEGO Marvel’s Avengers. The whole world jumped up and down with this news. There will also be several other titles for the Lego name; LEGO Ninjago: Shadow of Ronin, The LEGO Movie Video Game for mobile devices, and LEGO Batman: Beyond Gotham. 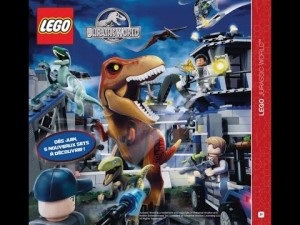 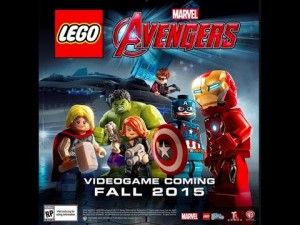 ∴ Studio Ghibli is honored in this documentary about the anime giant entitled The Kingdom of Dreams and Madness, directed by Mami Sunada. The documentary is available to purchase online, DVD, or on demand.

∴ Sad news for Sega, the company announced on Jan. 30 that they are restructuring the company. The Japanese-based company will be cutting 300 jobs worldwide by offering voluntary retirement. The majority of those jobs, 120 of them, will be cut from the companies American branch.

∴ Chris Pratt and Chris Evans, two-thirds of Marvel’s Chris Trifecta (the Chrises) began a Twitter battle this week over their Super Bowl picks. Super Bowl XLIX kicks off in a few hours between the New England Patriots and the Seattle Seahawks. Evans sides with the Patriots and Pratt with the Seahawks, which ensued a friendly nemeses. The ending result is the Chrises’ encouraging their fans to donate to a charity of their choices to support their teams. Pratt picked the Seattle Children’s Hospital and Evans chose Christopher’s Haven. You can view their tweets below and find out how to show your support:

Werewolves: A Sordid History with the Beast