Another week has come and gone and it is time for the Geeky Weekly to fill in the cracks of your nerd knowledge. In this last full week of March, madness ensued when the first shot of Deadpool surface via Ryan Reynolds. Marvel was all blazing guns this week with goodies, including a deeper view of Scarlet Witch and Quicksilver in Avengers: Age of Ultron. But there are still plenty of news left undiscussed.

∴ X-Men Apocalypse Director Bryan Singer announced via social media the casting choice for Jubilee. As Singer himself posted the news it is assumed that Jubilation Lee will have a bigger role in X-Men then previously believed. The 17 year-old Lana Condor is a newcomer and it’ll be exciting to see what she brings to the excitable Jubilee.

∴ While it isn’t certain where this rumor began, Doctor Who‘s Matt Smith is said to be the favorite for Harry Potter-related movie Fantastic Beasts and Where to Find Them. While no word from J.K. Rowling or team HP on who will be playing Newt Scamander it’ll be a time may tell sort of deal. In other Matt Smith news, the Eleventh Doctor’s role in Terminator: Genisys was said to be revealed. Who do you think he’s playing, did you catch him in the latest trailer? 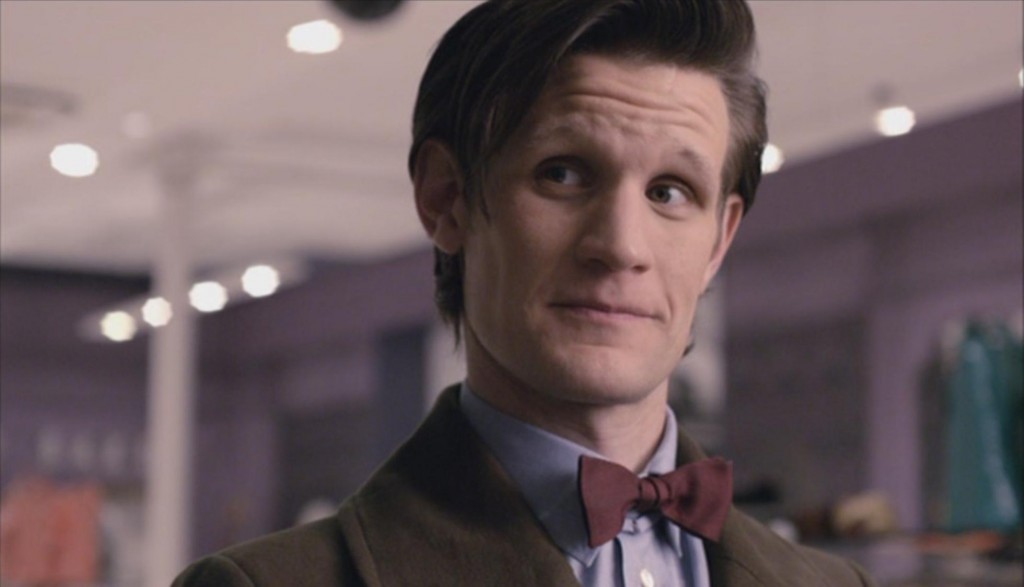 ∴ In the ‘say it ain’t so’ category, Nintendo has announced that the upcoming Legend of Zelda project for Wii U will be delayed. While it’s hard information to stomach, I’d much rather prefer a near perfect game then a flawed one put out on the market due to pressure before it was ready. In 2015 we will not be seeing a new LoZ, there aren’t much worse things that could happen. But when it’s ready bring us the goods Shigeru Miyamoto! 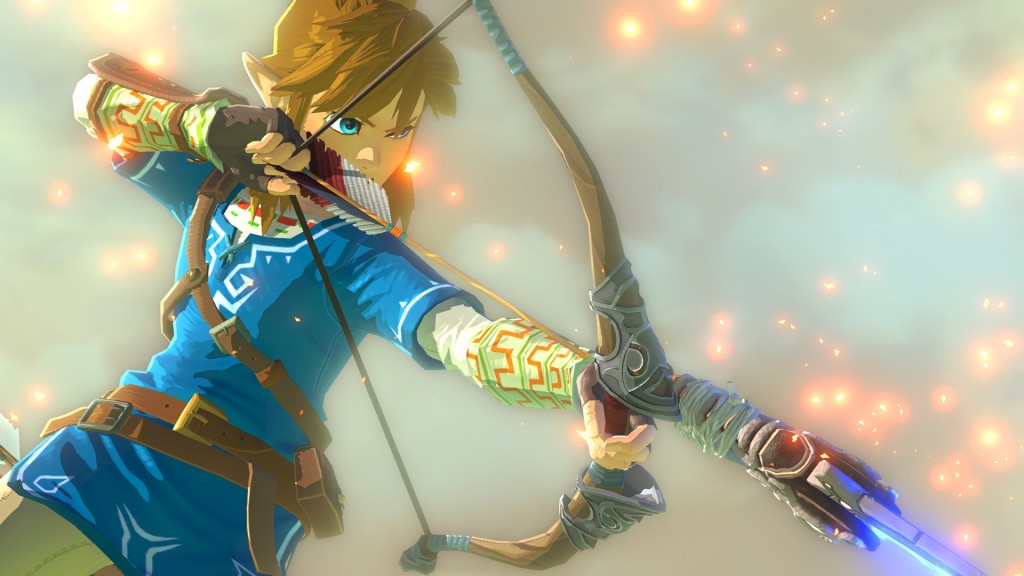 ∴ Arkham Knight is next up in the Batman video game franchise. As the launch date was jumped back to June 23 of this year, the news wasn’t as hard to swallow upon learning that Harley Quinn will be getting her own DLC. And who doesn’t want that? 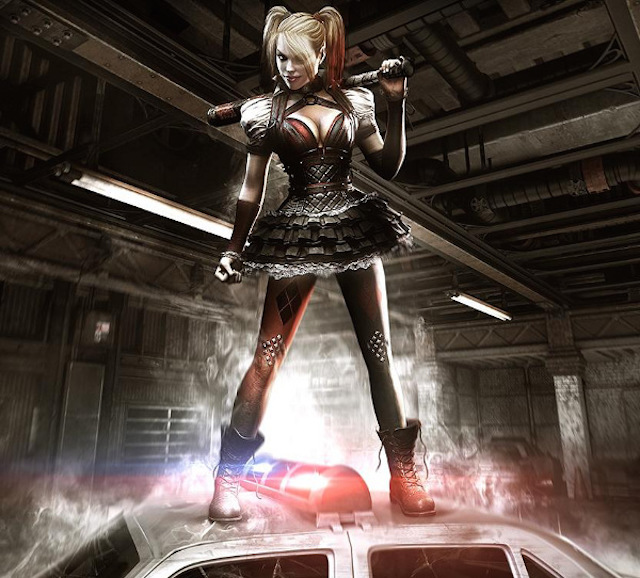 ∴ NBC has picked up Heroes Reborn, and fan favorite Hiro Nakamura will be gracing the small screen soon. Actor Masi Oka spoke about his excitement by saying, “Hiro Nakamura was such an inspirational role to play, and I’m hoping the fans will enjoy seeing him back on TV.” 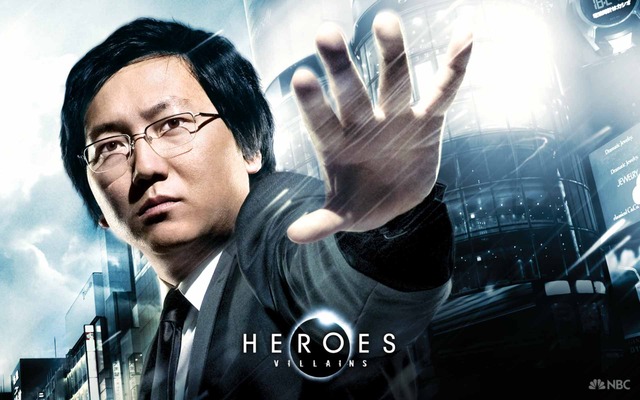 ∴ Spectre is more than something the Winchester brothers would hunt, it’s also the latest James Bond film. The infamous franchise released the first teaser trailer for the new 007 movie. Taking place right after the events of Skyfall, Bond has a secret. Check out the teaser trailer here. The film hits theaters in November this year. The light chimes playing at the end gave me goosebumps -reminded me of N64’s Goldeneye. 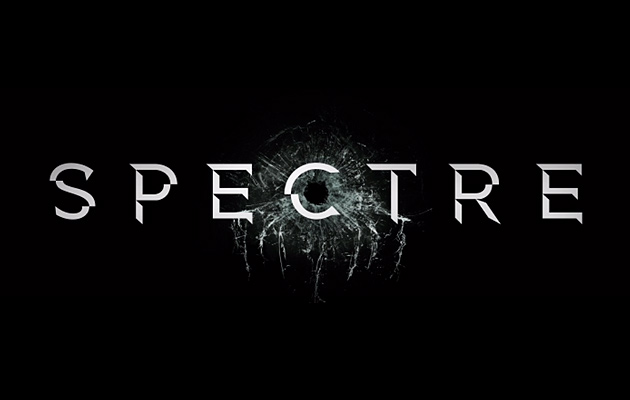 Lady Killer is Fashionable for All Occasions