So you’re a little more experienced now and are looking to delve a little deeper into the world of tabletop gaming. There are several games similar to ones described in Tabletop Gaming 101 as well as expansions to those basic games to create a more diverse gaming experience. Just remember there are tons of games out now, here are just a few recommendations to take your gaming a step further.

Oops, More Than 6 People Showed Up on Games Night…

If you’ve got a larger crowd than usual and everyone is still up for a games night then I’d recommend Ultimate Werewolf by Ted Alspach and published by Bezier Games Inc. Ultimate Werewolf is a game played with one mediator and two teams, civilians and werewolves. The goal of the game is to eliminate the opposing team. The game is played in rounds (day and night). During the daytime all players discuss amongst themselves who is who and pick someone to be eliminated in hopes of killing of a werewolf. At night the werewolves choose one civilian to be eliminated. Certain cards to replace basic civilians such as a seer, witch or village idiot can add extra depth to the game and add to the fun. Depending on the version you buy of this game you can play with up to 75 people! 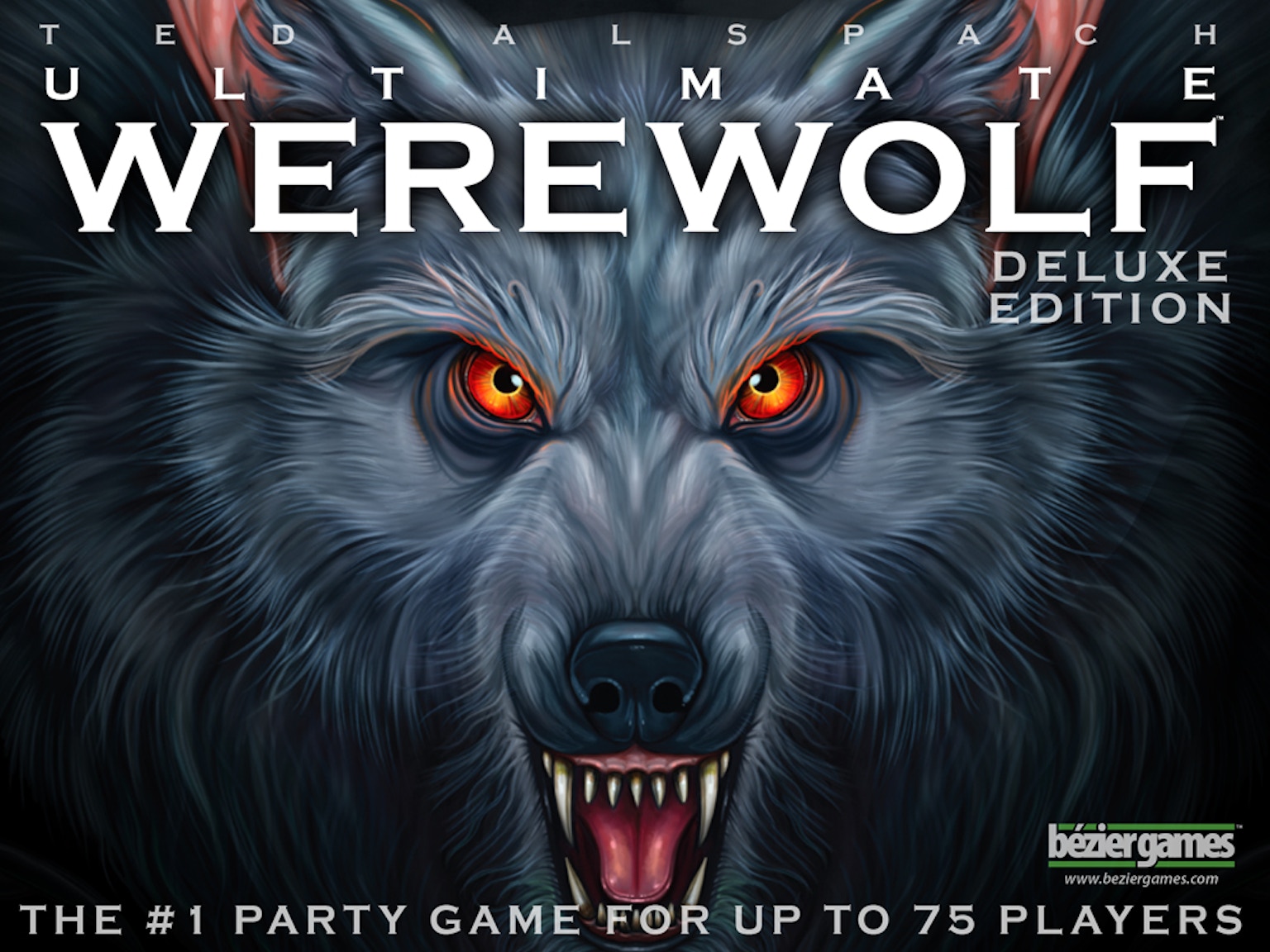 Check this game out here: http://beziergames.com/products/ultimate-werewolf-deluxe-edition

So You’re Addicted to Catan

If you can’t get enough of Settlers of Catan it’s definitely time to step your game up (pun intended) with one of the games other expansions. There are two expansions I recommend which both offer a variety of gameplay changes and can even be combined together for one ultimate Catan experience. Furthermore you can pick up the 5-6 player extensions for both of these expansions.

The first is the Seafarers expansion. This is a simple expansion that adds a new mechanic which involves adding ships to create trade routes that let you expands your game with scenarios that force you to cross the seas of Catan to explore and settle on other islands. This expansion comes with more tiles to increase the size of the gameboard. The scenarios require additional VP’s (Victory Points) to win the game, but the scenarios offer other ways to earn these points. This is a very basic expansion that keeps the core gameplay and is very easy to pick up.

Check out this expansion here: http://www.catan.com/game/catan-seafarers-expansion

The second expansion I recommend is the Cities & Knights expansion. If you’re looking to really add depth to your Catan game this expansion offers several new and modified gameplay mechanics such as Knights, Commodities and Barbarians to give you a Catan experience like no other. This version is like learning Catan all over again, on top of already knowing the rules from the original Catan. Barbarians come to pillage your towns, and towns now earn you resources and commodities, which are spent on trying to earn victory points and earning special commodity bonuses such as earning resources if you don’t get anything from the dice roll. This expansion may be difficult to understand and pickup everything right away, but after a few games you and your friends will be having some of the most intense Catan games yet!

Check out this expansion here: http://www.catan.com/game/catan-cities-knights-expansion

Looking for a More Strategic Game

Five Tribes is an excellent strategy based game created by Bruno Cathala and published by Days of Wonder. This is a 2-4 player game which requires players to use the meeples scattered across the board to earn points to win the game. Not much of this game is left up to luck. You bid for turn orders and devise which meeples you can try and pick up to either buy items, get a djinn, make some coins as well as a few other actions. The game is relatively easy to pick up and play but mastering a strategy to maximize points each turn is difficult as each opponent’s move can change the board to ruin what you thought was going to be the best move ever! There are plenty of strategies for each player to choose from and the game appears fairly balanced. If you’re looking for game to take about an hour to determine which of your friends is the greatest strategist and obviously genius, this game is a great time. 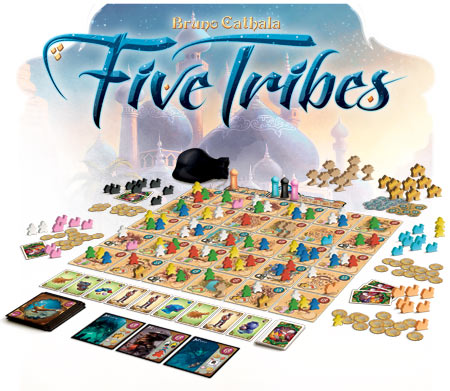 Check out this game here: http://www.daysofwonder.com/five-tribes/en/

Good news for all of you co-op board game fans who have read Board Games 101 and played Pandemic. Z-Man Games has come out with Pandemic Legacy: Season 1. This game starts off playing very similarly to Pandemic, but the outcome of each game will have either a detrimental or helpful effect on the next month’s event. Pandemic Legacy is broken down into a 12 month play through. Where each month is a game, but if you fail the first time, you get a second chance. This gives the game between 12-24 games to completely finish the season. This game was released in 2015 and the reviews for this game have been stellar. The new mechanics clearly have been a warm welcome to series. If you know you can get the same group of friends (2-4 people total) together for a few sittings this game is a must.

Check out this game here: http://www.zmangames.com/store/p31/Pandemic_Legacy.html

If an Advanced Card Game Suits You Better

Dominion is an excellent card based game for 2-4 players. Created by Donald X. Vaccarino and published by Rio Grande Games, this is an advanced deck building game that has tons of gameplay variants letting you playing a customized deck building game with advanced strategic gameplay. Each player starts with a small deck of coins and victory points. The goal of the game is to build your deck and collect the most victory points. The coins are used to buy other cards to help build your deck to try and maximize the amount you get and to steal from your opponents. The original game comes with 500 cards and each game uses only 10 out of the 25 kingdom cards in the box to add variation in the cards you buy to build your deck. If you love the original there are multiple expansions with even more cards to add to your Dominion experience. This game takes time to learn all the cards in the game and to read and remember all the cards you can buy for yourself. 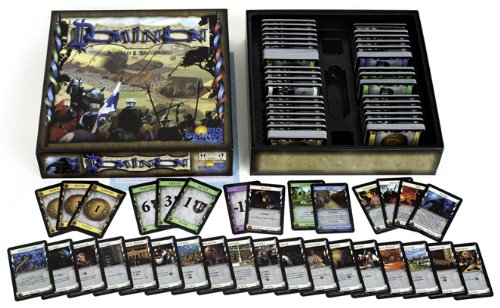 Make sure to check out this game here: http://riograndegames.com/games.html?id=278

Meet the Man Who Is – and Should – Play Han Solo