Rebels is the upcoming comic from Brian Wood and Andrea Mutti. In a rush of great public resistance to an oppressive and excessive government, a homegrown militia movement is formed in rural America. This is not 2015, but 1775. With the war for independence playing out across the colonies, young Seth and Mercy Abbott find their new marriage tested at every turn, as the demands of the frontlines and the home front collide.

We had the chance to review the comic coming out on April 8, and now you get to see the first couple pages of Rebels #1 below! 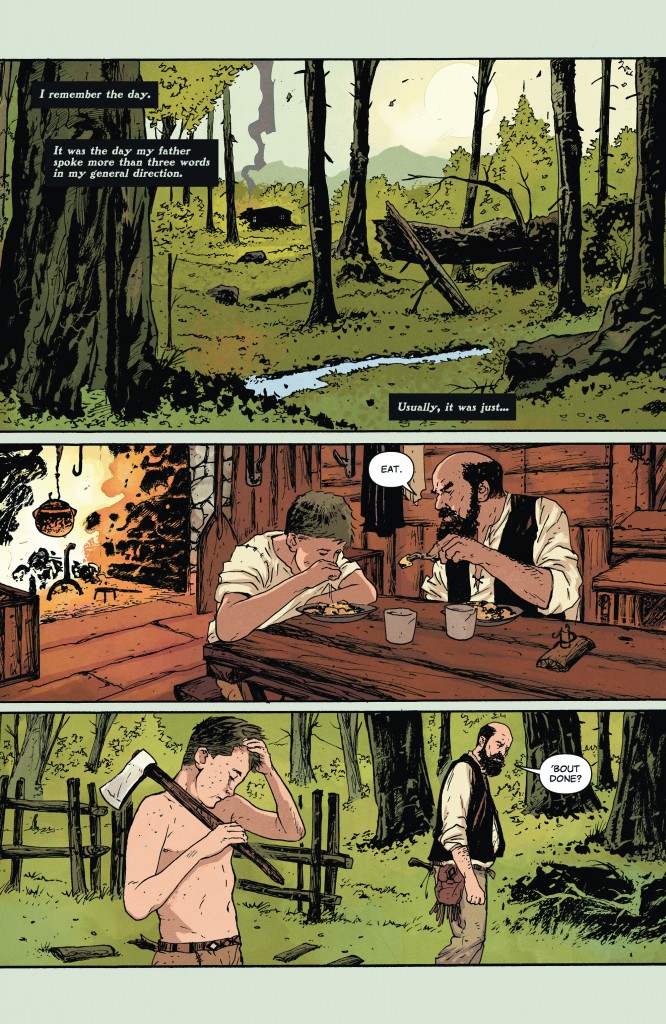 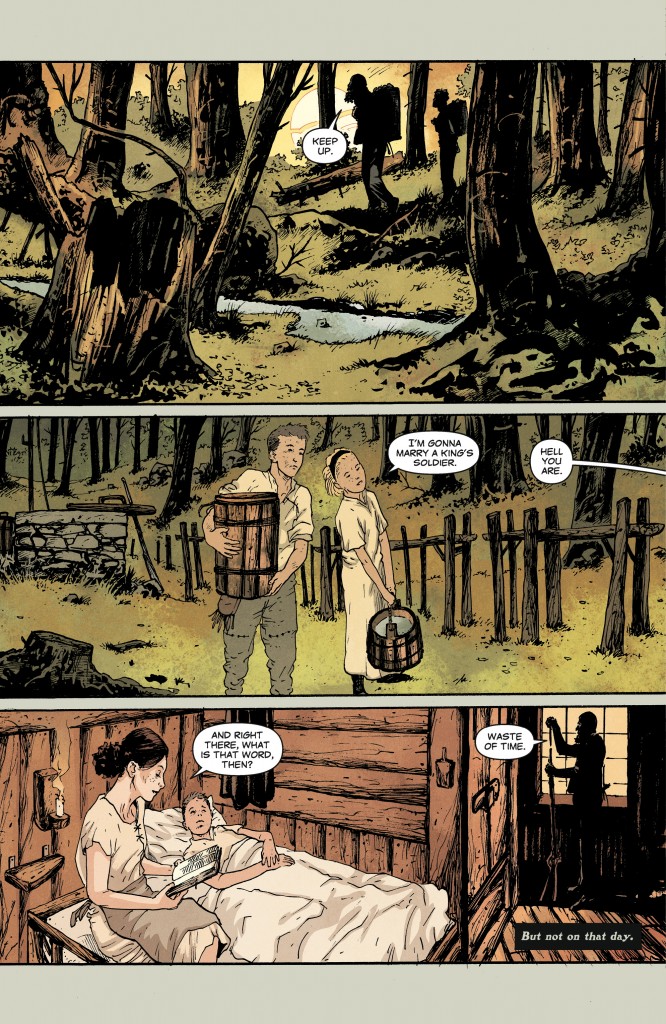 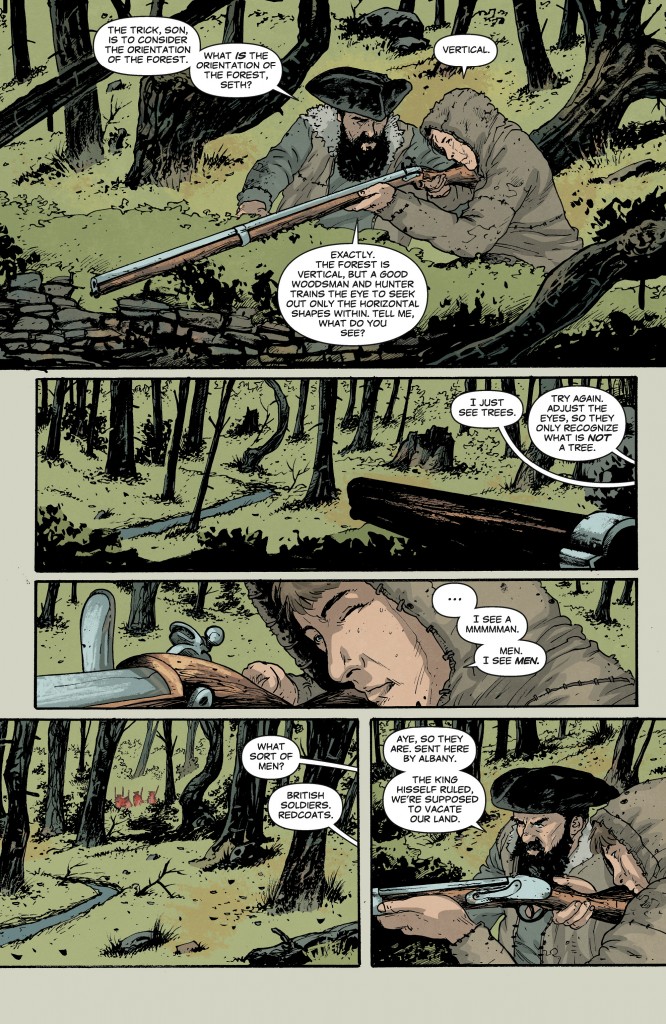 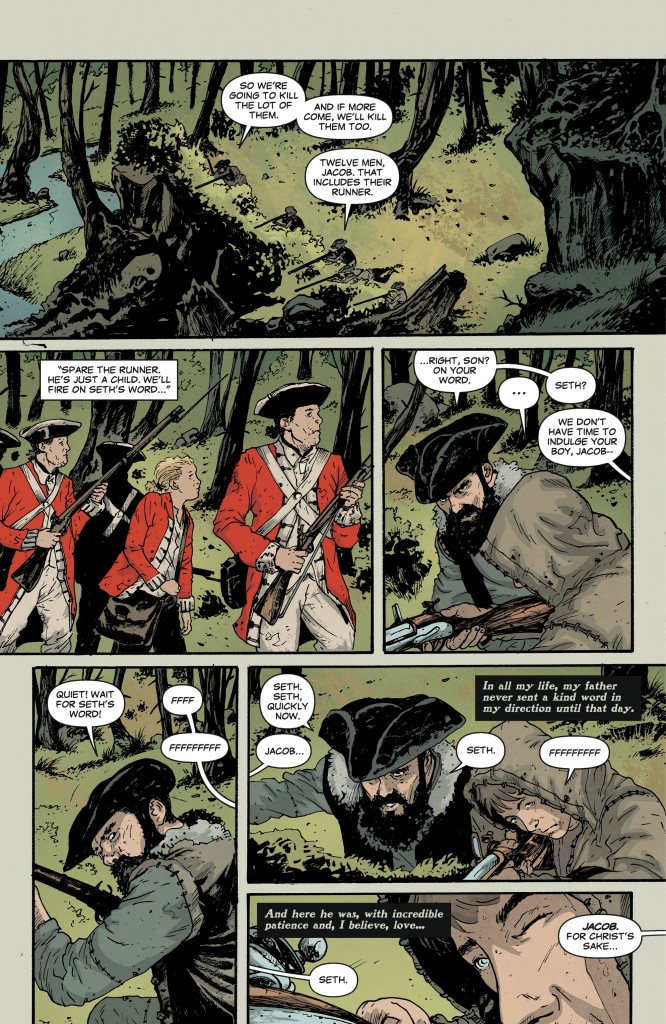 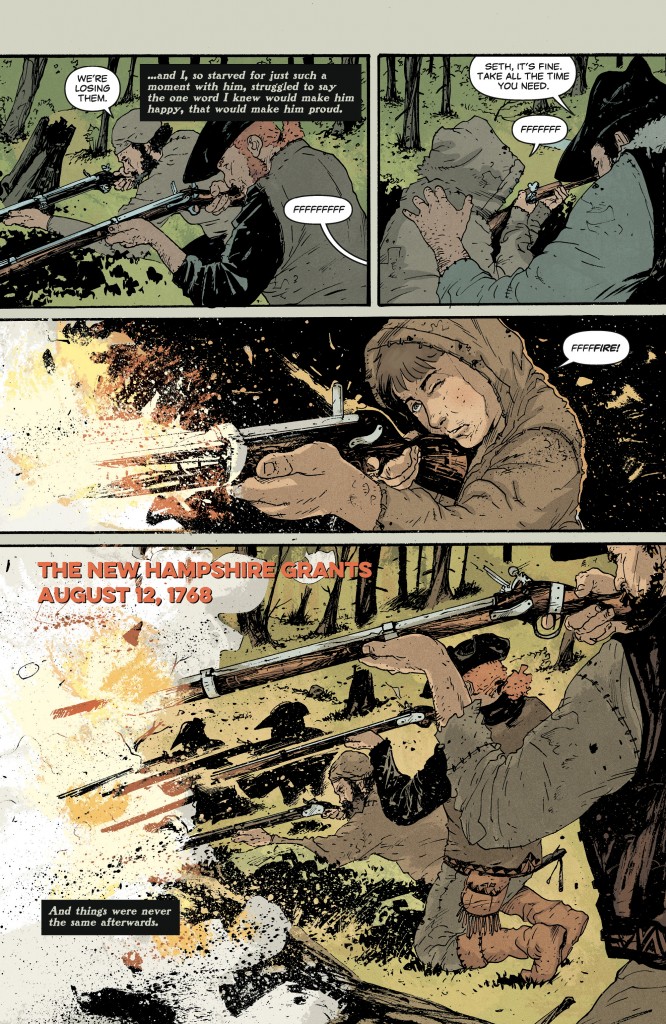 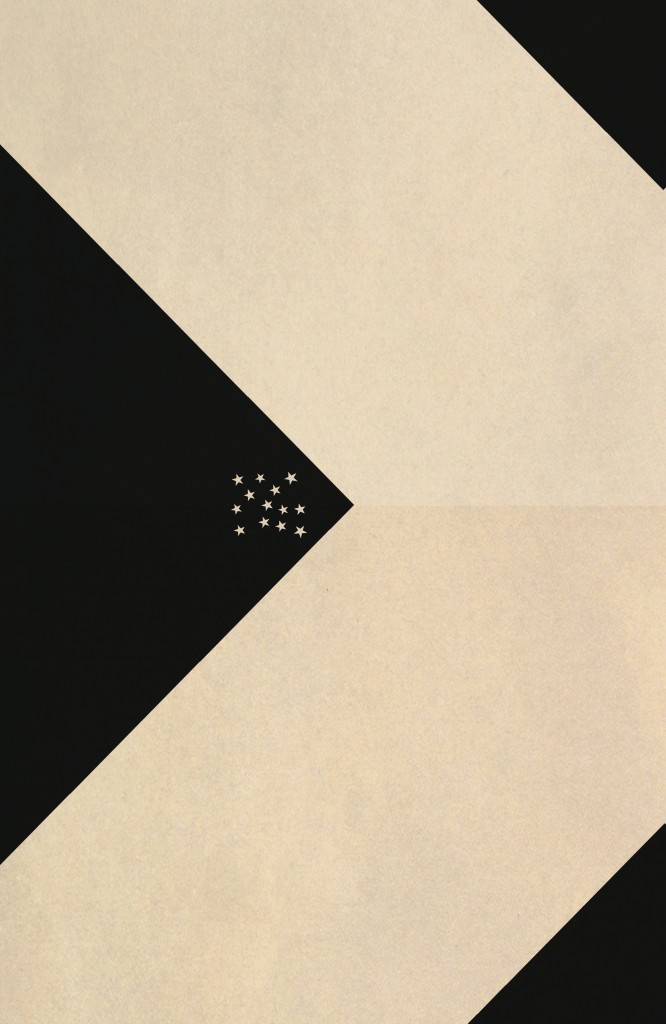 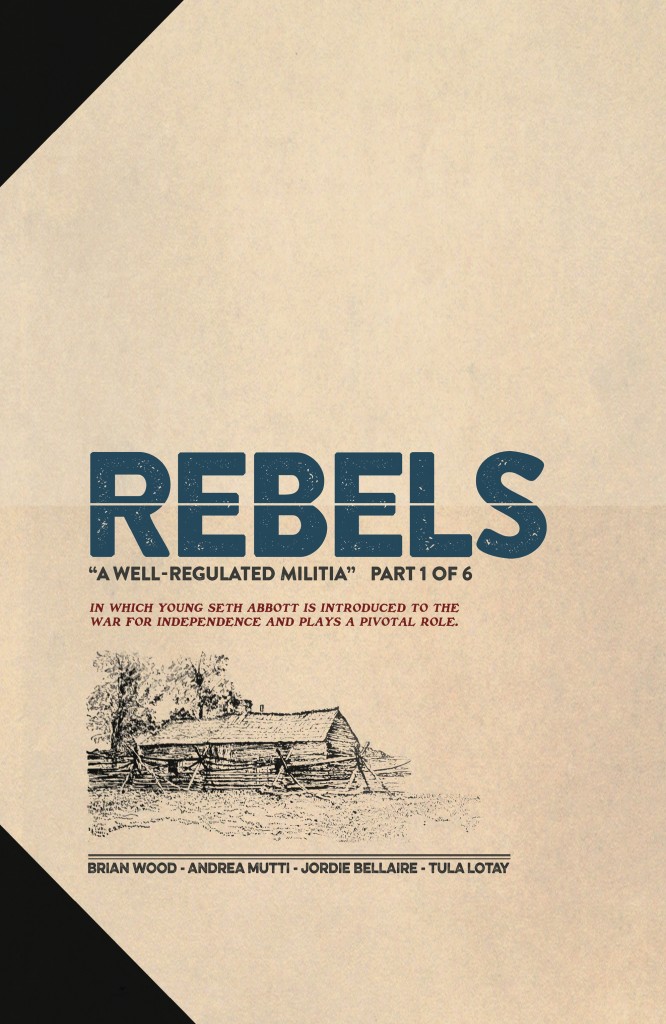 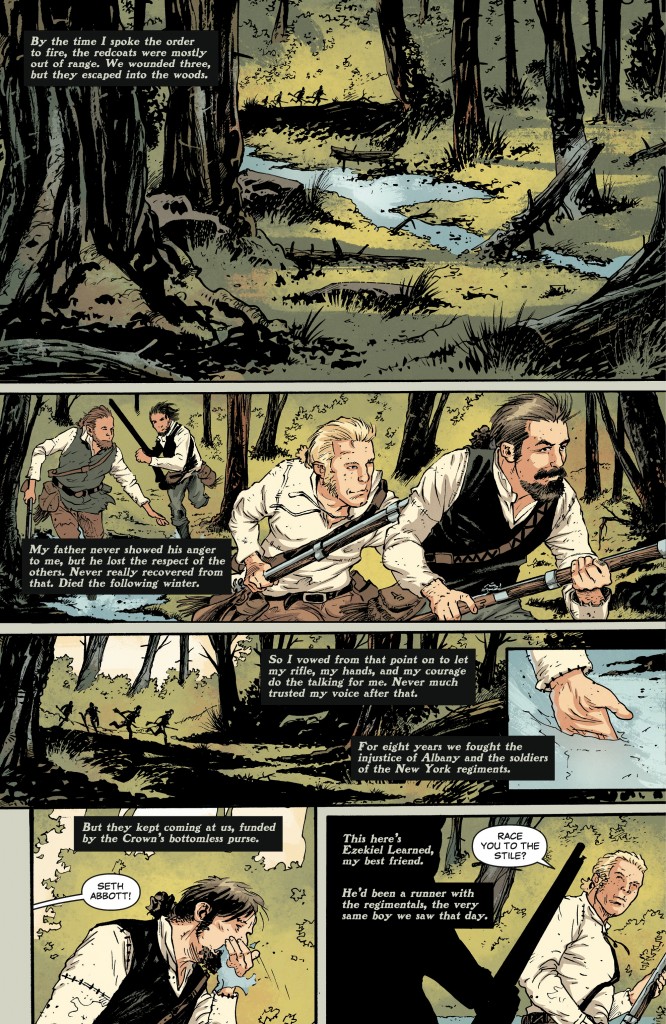 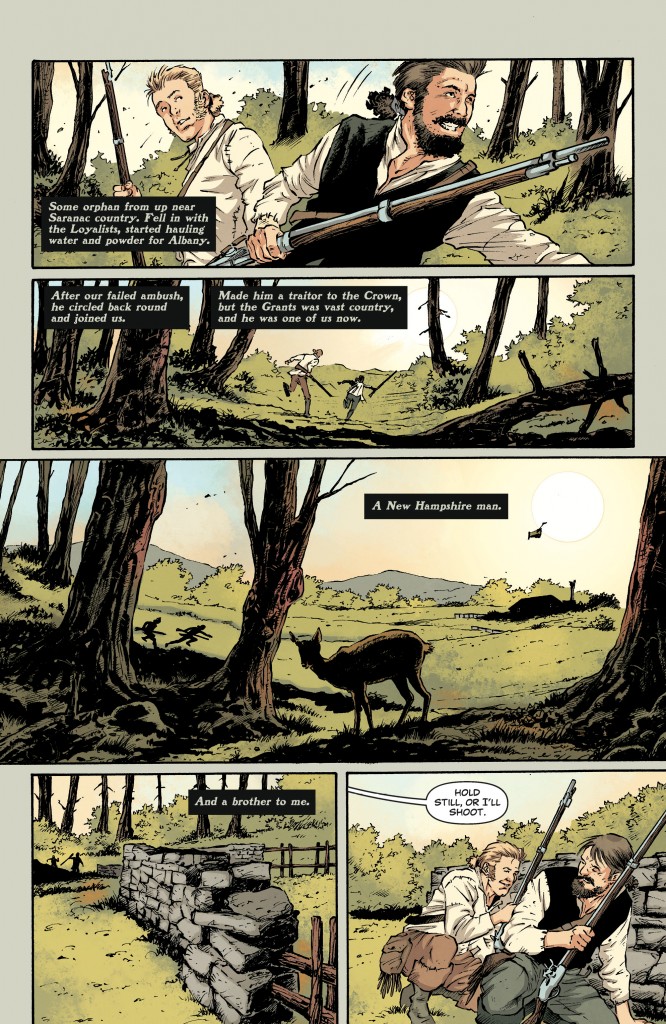 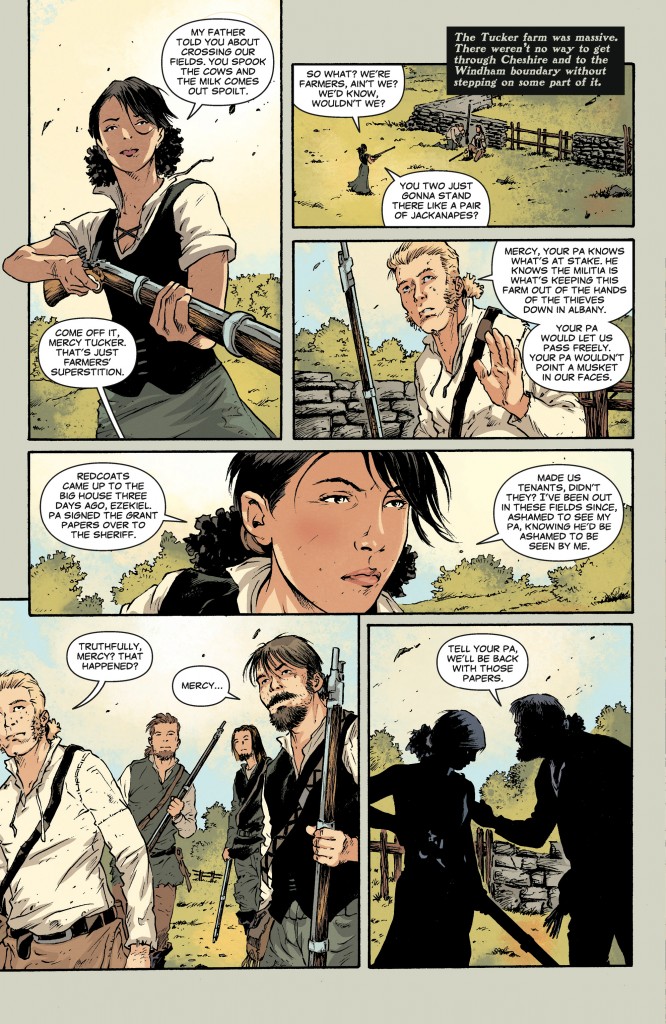 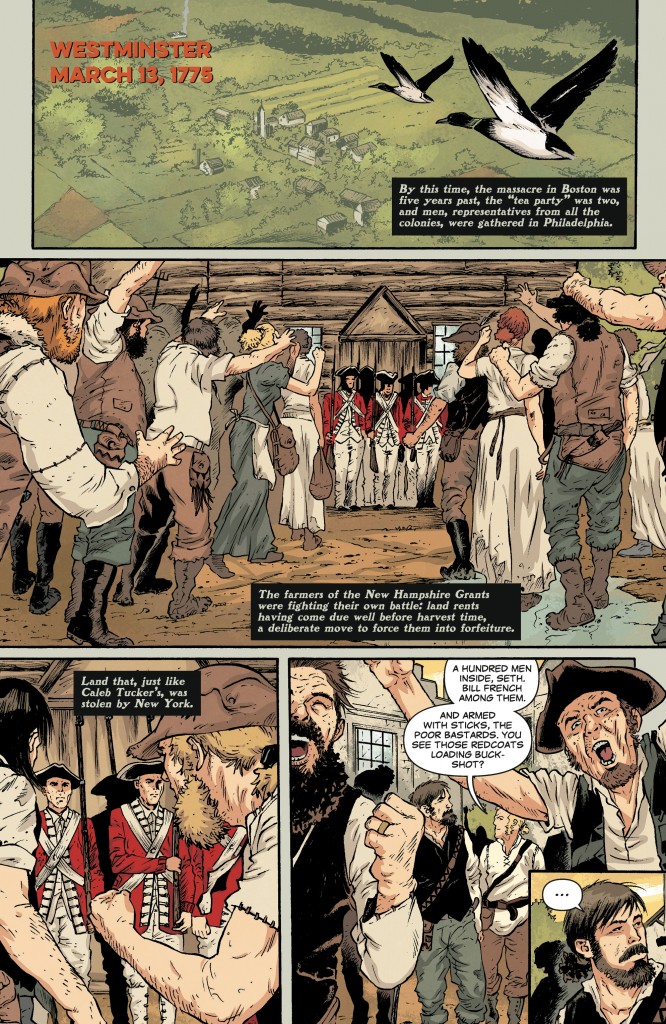 Dark Horse Gets Patriotic With Rebels

I am The GCE's Enhanced Virtual Administrator but you can call me EVA. I will bring you all the latest content in News, Film and Television.