Warning: Trying to access array offset on value of type bool in /home/geekchic/public_html/wp-content/plugins/envo-magazine-pro/options/colors-typography.php on line 38
 The Geeky Weekly: October 5 – October 18 - The GCE

Did you miss us? As promised, the Geeky Weekly is back after my hiatus, also known as New York Comic Con. You can check out my recap over at this link. Here are some news headlines you may have missed over the past two weeks.

This edition of the Geeky Weekly focuses a lot on television and film. Get your calendars out, you have a lot of marking out to do.

∴ Did you pick up a copy of Avengers #0? There was a big addition to the Avengers line-up. Let’s see, he likes to eat chimichangas. Yes, the Merc With a Mouth was made an Avenger, and by Steve Rogers, too. The story was written by Gerry Duggan, Ryan Stegman, and Richard Isanove. We wonder if we’ll ever get to see that integration into the Marvel Cinematic Universe. 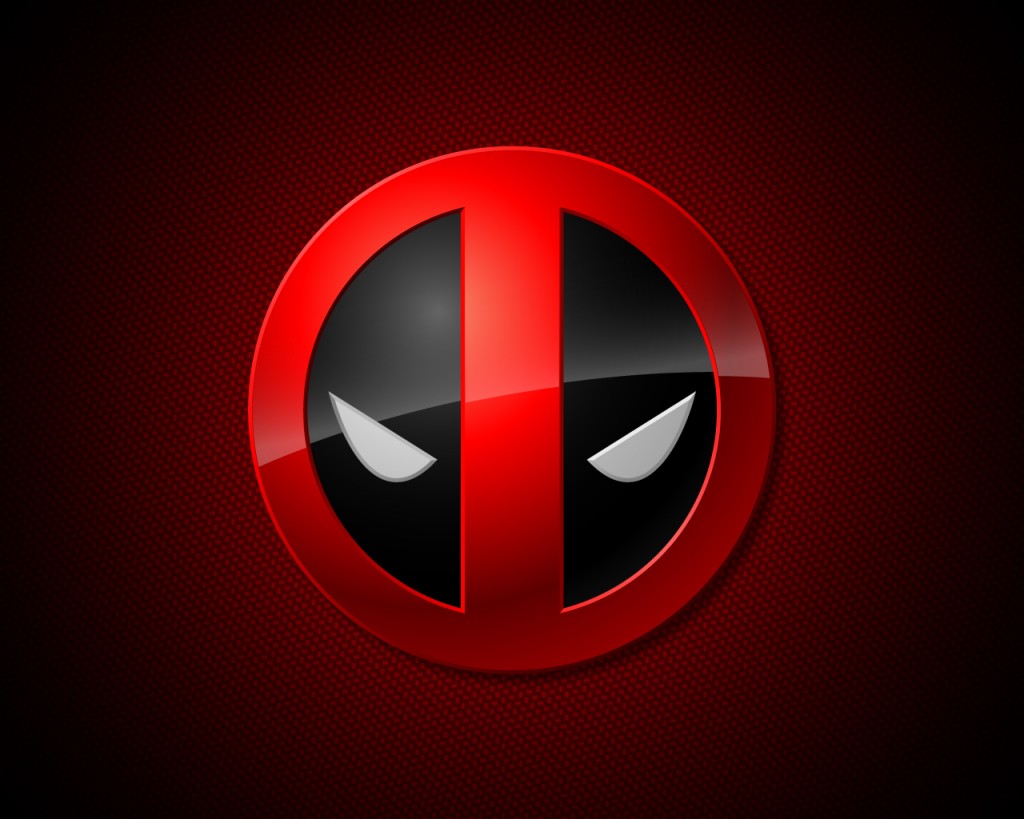 ∴ Is your life not filled with enough X-Men? Fox has given the go ahead for not one but TWO X-Men-based pilots. Legion, will be a show about Professor X’s son David Haller, and Hellfire will follow the eponymously named villain group The Hellfire Club. Another big difference is that Hellfire will take place in the 1960’s. We’ve already seen some members of The Hellfire Club in the movies, so, let’s hope for movie tie-ins! 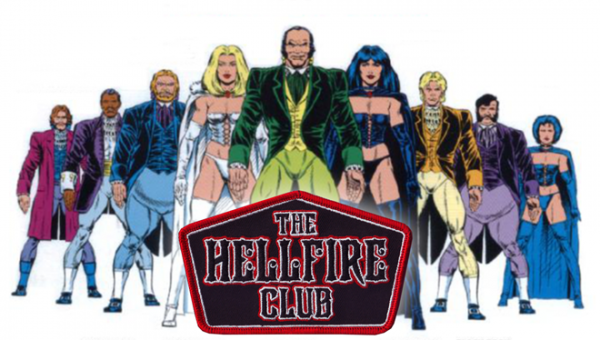 ∴ Another comic book is being adapted as a TV series. Y: The Last Man, the series by Brian K. Vaughan and Pia Guerra for Vertigo follows the story of a young man trying to get back to his girlfriend on the other side of the world. Here’s the twist: in this dystopian world every organism with a Y chromosome had died at the same moment, except for the main character.

∴ Bob Kane may no longer be with us, but he is receiving a star on the Hollywood Walk of Fame posthumously. As the co-creator of Batman, Kane will be cemented into legacy on October 21. Batman v Superman director Zack Snyder and DC Entertainment published Jim Lee will be on-hand to give speeches during the ceremony. Lee will be receiving honors on the Dark Knight’s behalf for having the most film adaptations of any comic book character. 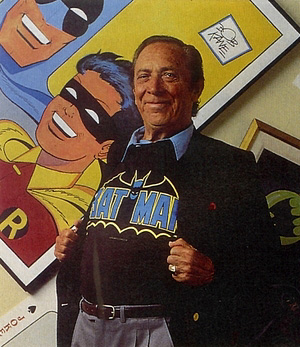 ∴ The third sequel to the modern Star Trek movie franchise, Beyond has wrapped filming. Star Trek Beyond will arrive in theaters on July 22, 2016. 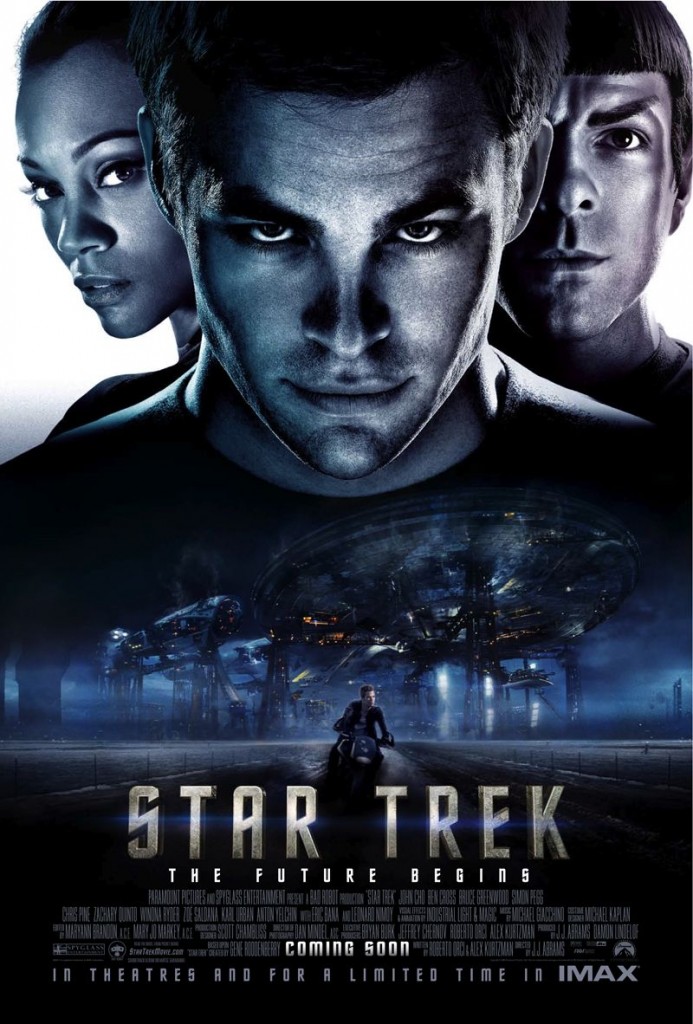 ∴ The Hulk is coming back to the Marvel Cinematic Universe, his return is confirmed for the third Thor movie Ragnarok. Mark Ruffalo will reprise his role in the film directed by Taika Waititi. Thor: Ragnarok will hit theaters on November 3, 2017. 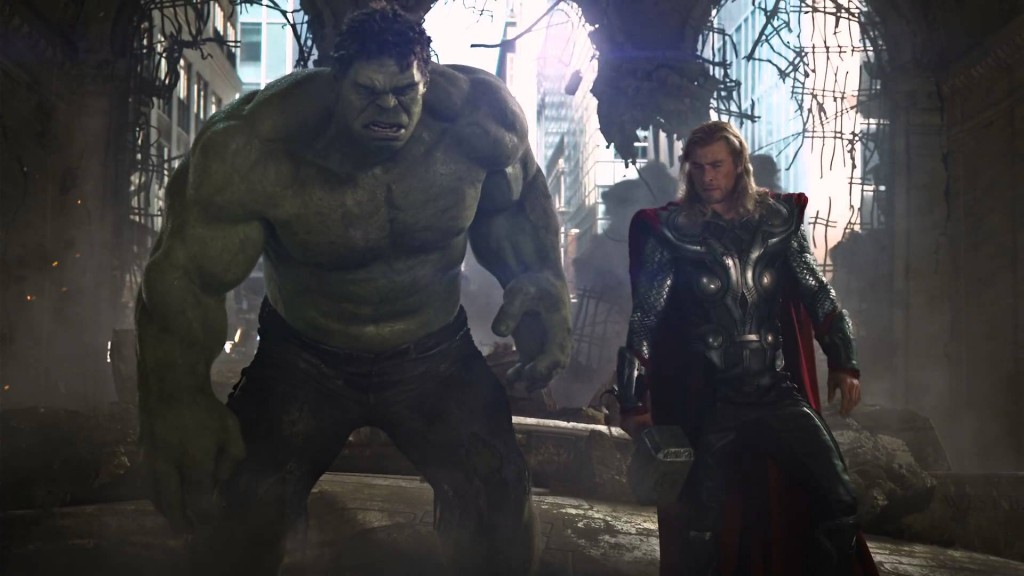 ∴ Paul Reubans, yes, that Paul Reubans is joining the cast of Gotham. Better known as his 90’s persona Pee-Wee Herman, Reubans has been cast as Oswald Cobblepot’s father. The Penguin’s actor Robin Lord Taylor made the announcement at NYCC. 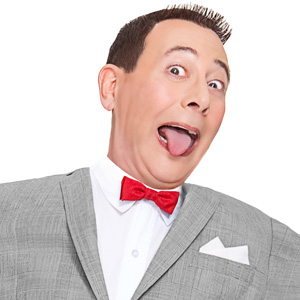 ∴ Ron Perlman is confirmed for Harry Potter spin-off Fantastic Beasts and Where to Find Them. There’s no definitive word on who- or what- the Hellboy actor will play in the story that takes place 70 years before the events in Harry Potter. The release date for Fantastic Beasts is November 18, 2016. 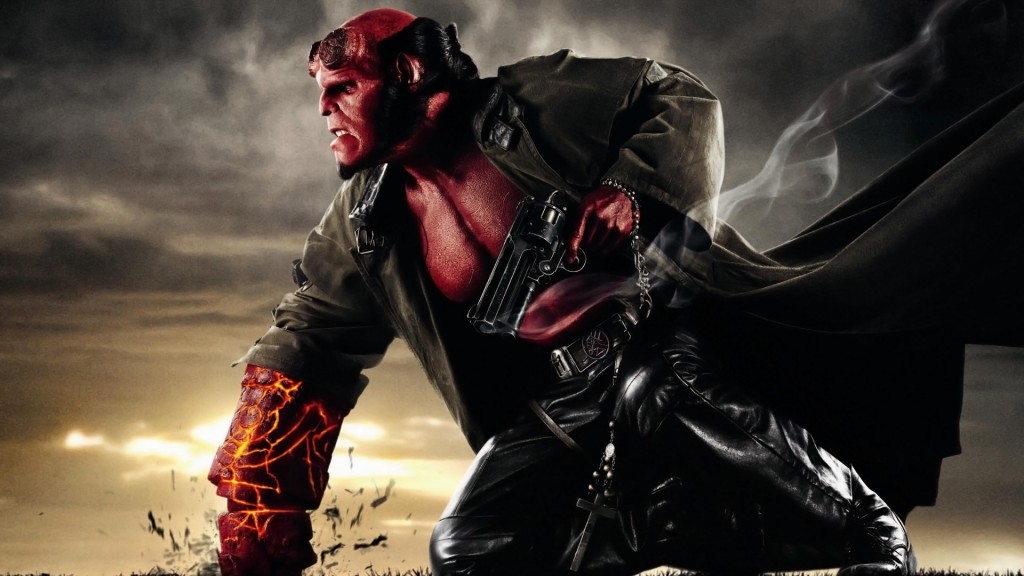 Games as a Rhetorical Device in Hollywood

The Shield #1 is a Revolution